is an upcoming Trading Card Game from players for the players 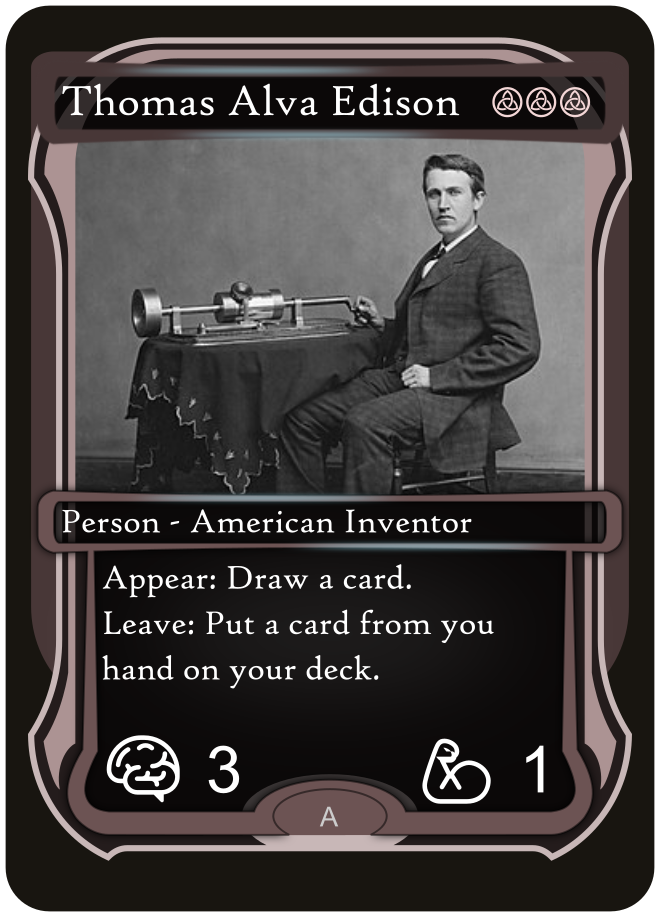 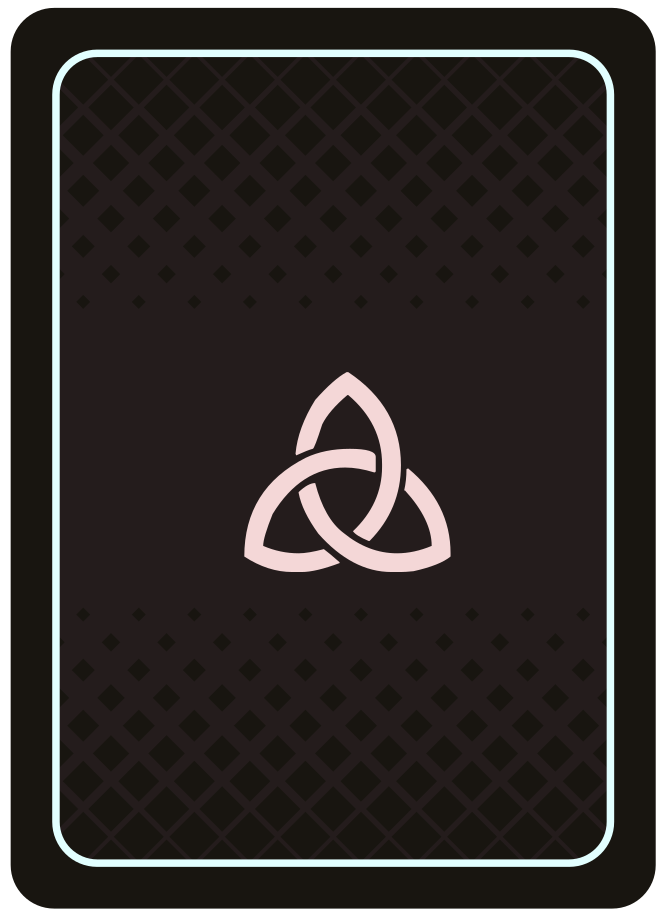 You're about to experience an autonomous, evolutionary trading card game, inspired by Magic the Gathering and Hearthstone. Be part of a democratic card adjustment system to have a healthy competitive environment that is not controlled by a single centralised company.

This not yet another fantasy card game, there are plenty out there, instead we have the full real-world historic person cast, from Aristotle to Nikola Tesla and beyond.

Machine learning will use publicly available information to generate playable cards of historic personas and artifacts.
Natural language processing will create and segment flavorful classNamees such as "Villain", "Priest", "Warrior" or "Leader" and an open-source predefined card game engine will create their stats such as power, toughness and abilities based on their wikipedia page.
Creative common images will be used to create the card images.

Once every quarter the machine learning algorithm will spill out 250 new tokenized cards which the players can obtain by playing or buying on the open marketplace.
To make sure the game (and their cards) stay balanced, every player can vote on too powerful or bad cards to improve them in the first week of the season.

The game is called Heroes of History TCG, because you play an Epoche from the past.
For example the French Revolution featuring Louis XVI. King of France, Marie Antoinette, Queen of France and Artifacts such as the Guillotine as Weapons in the game.

The whole idea is to give players ownership over their items. Ethereum was born because Vitalik wasn't comfortable with how World of Warcraft treated his online assets.
The reason it's autonomous and evolutionary is that there is no single entity controlling the rules of a game. Esports can never be olympic, if there is a centralized profitable company behind it, making the rules.

Designed and implemented by long-time TCG and board game players and developers, delivering you an open source game with a democratic view on its card pool and a modular rule system.

Putting it all together:

Heroes of History TCG is the first decentralized, evolutionary and self-creating game, representing the history of humans.
The frontends will be open-sourced on Github and will run on all devices.
HoH Cards are tokenized and tradable on chain.

Join our Discord server to discuss the project and contribute.

You have been invited to join a server